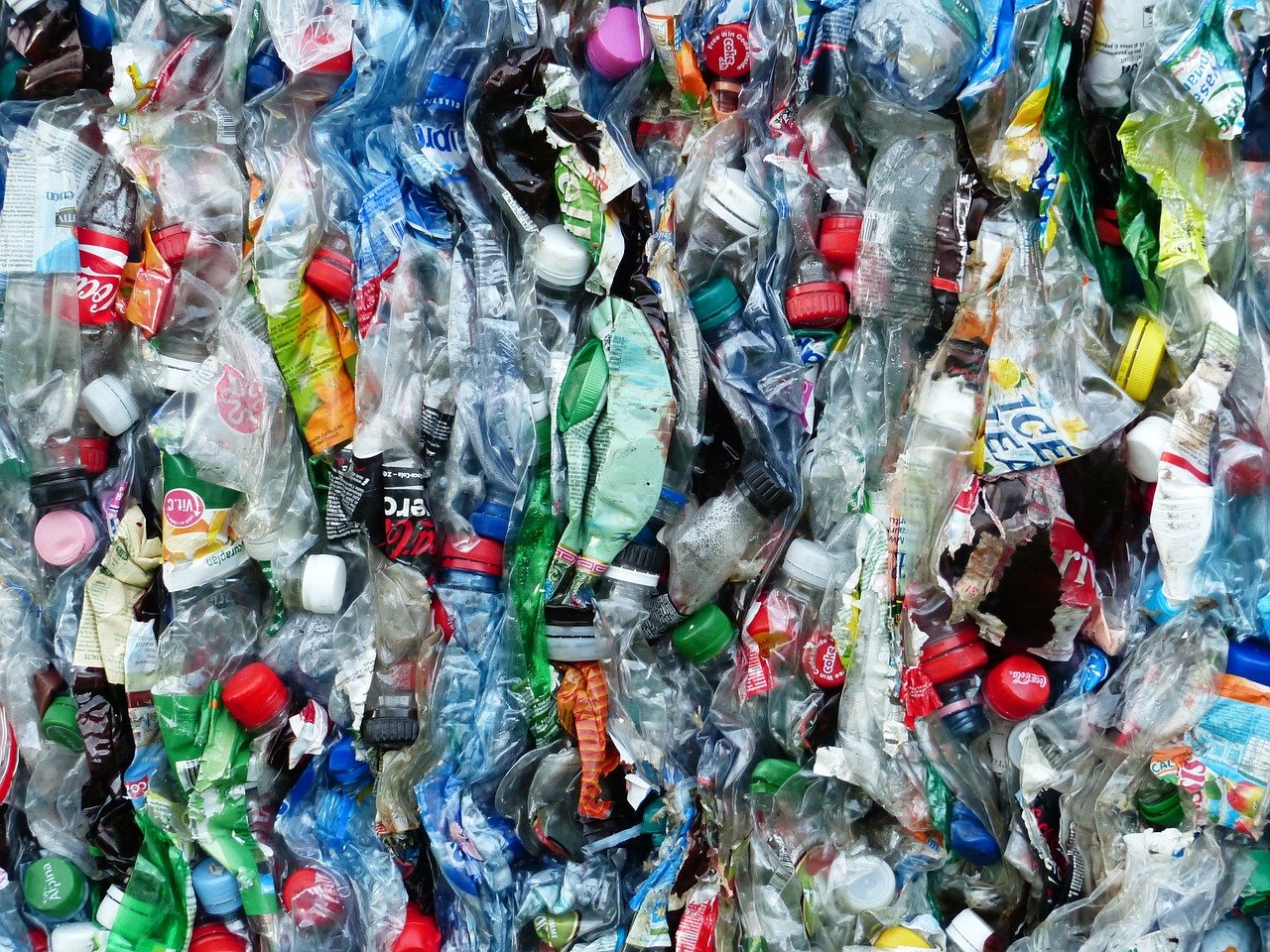 The effects on our environment and marine animals and birds are already visible. In the stomachs of many seabirds there are masses of plastics. The animals starve with a full stomach. As a mussel or fish, plastic can land on our plate.

Where does plastic waste in the sea come from?

The plastic waste in the sea, which is currently widely reported, has several causes. In many countries of the world, waste is also simply disposed of in the sea or in the rivers. Various studies on finds of litter in the sea and in the water show that plastics make up the majority of marine litter.

On the other hand, it is waste that is illegally disposed of into the sea by ships or lost cargoes of cargo ships. Another part consists of plastic products that enter the sea via rivers. For example, waste left on the shore or objects torn away during floods. Plastic waste (especially thin plastic bags) also enters the seas through the wind.

The abrasion of car tires is also a very large source of microplastics. The Fraunhofer Umsicht Institute estimates that about 1 – 1.5 kg of microplastics are rubbed off per tire during the entire use phase up to the replacement. In Germany, there is a lot of coming together. A study by the TU Berlin estimates that it is about 120,000 tons per year.

Why do cosmetics contain plastic particles and can they be identified?

Plastics are used, for example, as abrasives in scrubs or toothpastes. There is an environmentally friendly replacement for both. Chalk powder can be used for toothpaste, and for peelings, for example, ground nut shells or seeds of olives and apricots are available. In other cosmetic products, plastics are used as very fine particles to influence the consistency or color of the products. The plastics are not really necessary for the desired benefit of the product. Manufacturers could therefore do without them. The packaging contains plastics under different names. However, often very small and difficult to read.

How quickly does plastic degrade in the environment?

Plastics are chemically very stable. They do not decompose or decompose very slowly or are poorly degraded. Plastic products only decompose into ever smaller particles. If plastic particles enter the environment or water as wild waste, the decay can last for many decades; with a plastic bottle, it can be assumed that it will take several centuries to be broken down. Only burning ensures that the products decompose faster. Therefore, the imprints on many plastic bags are misleading from the point of view of the consumer center, since the plastics still have unforeseeable environmental consequences, especially when they decompose into ever smaller particles.

What happens to plastic waste that is simply thrown into the bin for the residual waste?

Plastic waste thrown into residual waste is dumped in the waste incineration. In these plants, plastic burns almost completely to carbon dioxide and water vapor. In some plants, the resulting heat is used to generate energy.

Plastic waste thrown into the recyclable ton is first sorted and separated exactly according to the different varieties. Since some types of plastics, such as PET, are easier to recycle, these are preferably resold to recycling companies. There they are processed and used for the production of new products.

Plastics for which there are no mature recycling techniques are processed into so-called “replacement fuels”. This means that they are pressed into briquettes and then, for example, fired in cement plants to replace coal and gas. This is euphemistically referred to as “thermal recycling”.

In total, more than half of the plastic waste generated is incinerated. As this type of waste treatment is not favorable to the environment, plastic waste should be avoided as far as possible.

How well can plastic be recycled?

How well plastic can be recycled depends very much on the type of plastic. How much is actually recycled also depends on the price of oil. If it is low, it is often cheaper to burn old plastics and produce new ones from oil. In the case of plastic waste from packaging, it can be assumed that about 50% is recycled. This is not optimal, but it will be even better thanks to stricter laws.

Almost two-thirds of plastic waste is packaging – and it is most often recycled into plastic products because it is relatively well recorded via the yellow ton and disposable bottles via the deposit machines.